Formed in 2012 they offer an eclectic mix of traditional English folksong, songs of work and the common man, their influences include such legends as The Wilson Family and Kimbers Men. Their take on the songs they choose to share is distinctive; the harmonies sublime. They have supported in﻿ternational acts such as Miranda Sykes and Rex Preston and are currently working towards their debut album. However, it is the subject of much debate as to whether their oft-irreverent banter is the act, with musical interludes. Either way, The Lincolnshire Poachers have something to offer everyone. They may even throw in the odd surprise!
﻿ 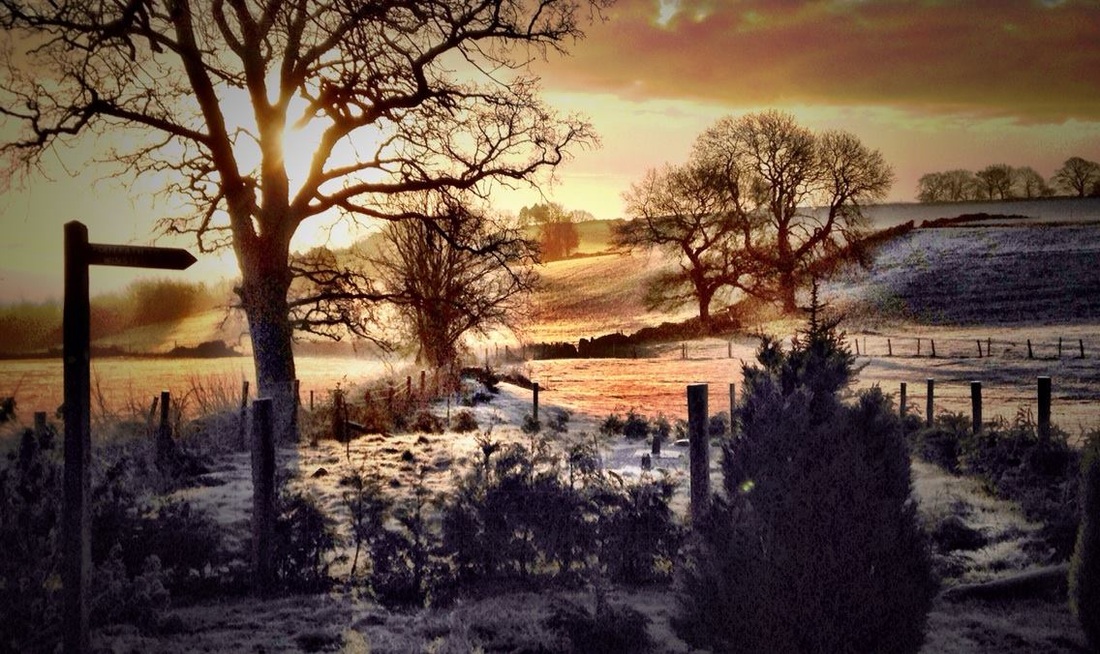